Call of Duty is a long time drinking game favorite, at least in my circle. But we could just be alcoholics. We mainly like to muffle our yelling at the television and each other with beer and fireball. With that said, there are tons of different ways to drink with this game, and there’s a lot of different versions of this game. Feel free to take any rules and adjust them for whatever is best suited to you. The main idea is to establish a base model for your consumption needs. Black Ops III is the main reference for the game, but most of the rules apply to any.

This will mainly revolve around deaths. There are plenty of different games to make for individual play modes, but there’s a lot of those, and we’re lazy. 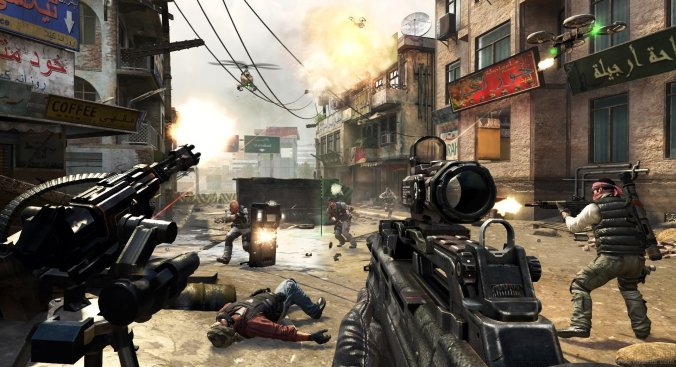 Bonus: Take shot if you’re sporting the skull (dead at the end of the match)

Give a drink for every kill you have at the end of the match.

Give additional drinks for top three placement: 3 for third, 6 for second, 9 for first. 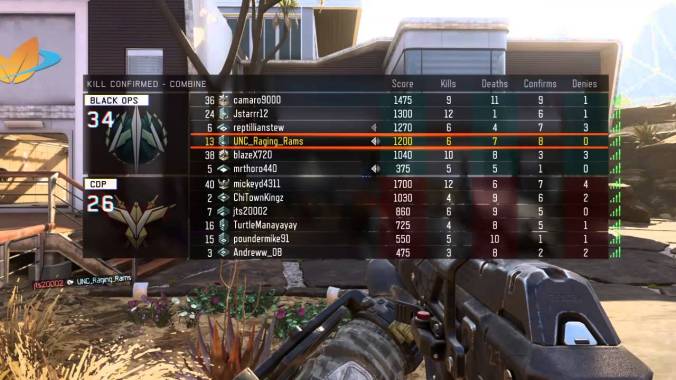 Take a shot if you have a negative K/D ratio.

Finish whatever drink you have during match intermissions.

Drink 5 if you yell.