Limbo is one of my favorite Indie Games of all time. It’s creepy as hell, all while delivering a truly interesting puzzle platforming experience. The best part of it, though, is all of the wonderful ways you can die. And you die pretty consistently. You can be dismembered, smashed, drowned – you can see where this is going.

Death by zipline is my preference.

So, you can certainly play this game alone, but I’d say it’s definitely better with friends so you can start yelling at each other. I’m actually stealing a bit of the strategy from our Flappy Bird game, but I’m tweaking it to make sense for this one. It has the possibility to get brutal, so I hope you’re ready to forget the rest of your evening (or morning, no judgement). 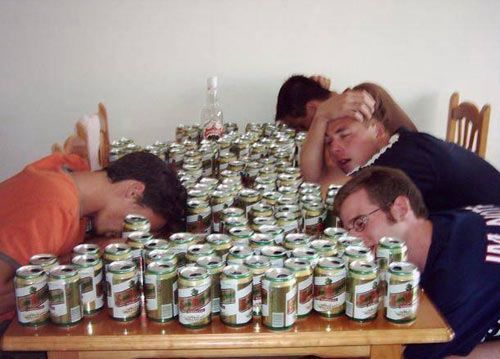 Round two begins in 45, troops.

As I mentioned before, you die a lot in Limbo. A stupid amount. Bunches. So…

Take a drink if you die, and pass the controller.*

That’s not so bad, right?

* – If any previous player has already died in this spot, increase death drinks by 1.

So, to spell it out a bit, if you die in the same spot as your best friend Larry, you now have to take 2 drinks every time you die. If this happens again, it’s 3 drinks, and so on and so forth. And this applies to everyone’s death drinks. So, even if Tiny Tim is the one that keeps dying in the repeat spots, you still have to up your death drinks.

I like that term. Death drinks. I think I’ll save it for my inevitable Dark Souls game. Tiny Tim will probably screw you over in that one, too. Fuck Tiny Tim. 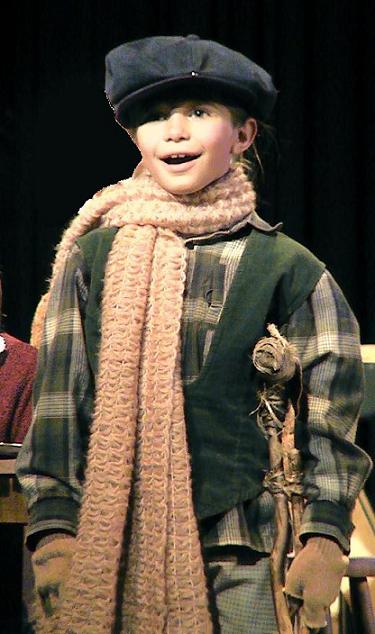 I’m really interested to see if anyone finishes the game by these rules. It’s not impossible, but you’ll probably have to have played it a few times before and generally just be good at it.

So, if you do happen to be playing with an asshole that is really good at the game, here are a few additional rules to help keep some of the beer flowing:

Up the death drinks for every time anyone dies.

Have fun. Don’t die yourself.