By now, if you’re not playing Pokémon GO, you’re likely the only one of your friends not out hunting small creatures on your phone. Niantic has provided this generation with what we’ve wanted since we were in elementary school: The chance to be the very best, like no one ever was…to Catch ‘Em All… to actually be a Pokémon trainer. It’s a great reason to take a walk, but it can also be a great drinking game when you’re staying in.

Everyone playing will have their phones open to PoGO for the duration of the game, so it’s good to play during another activity that doesn’t require the use of your phone. Some great options are another drinking game (like Circle of Death), watching a show/movie, or playing a console game like Final Fantasy XV.

You Spot a Pokémon

You Catch a Pokémon

Give drinks according to the rarity of what you caught. Use this list from Eurogamer.net as a reference guide – it’s currently the best I can find including the newly added second generation. If a second or third evolution appears, take the given drinks times 2 or 3, respectively.

Congratulations, you’ve got a new Poké AND one of your opponents is drinking to your victory.

Optional: All given drinks must go to someone on the opposing team. Valor shall not give to Valor, etc.

Take a shot! This isn’t amateur hour; if you have trouble with aim and successful captures, you’re going to be drunk… soon. 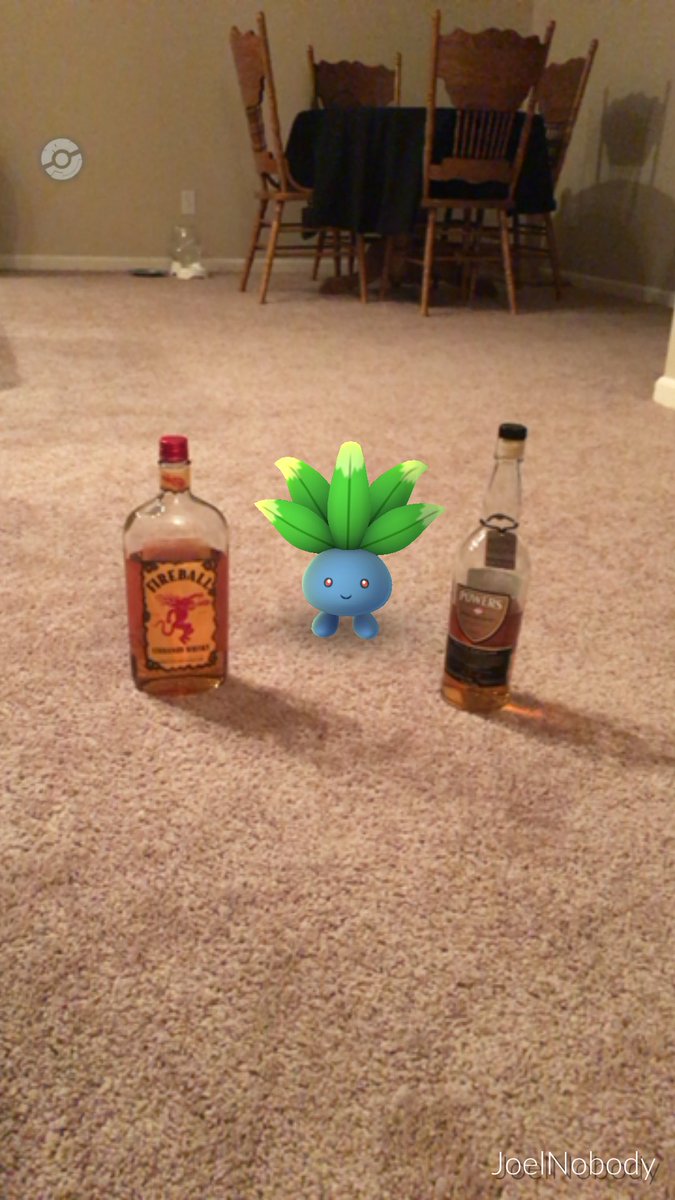 You Evolve a Pokémon During Game Play

Give a shot! Have a bunch of Weedles saved up to evolve with a lucky egg? This may be a great time to use it. 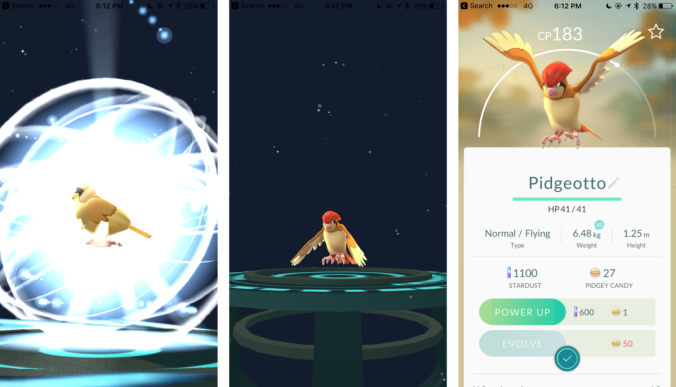 If you’re lucky enough to be able to play at/next to a PokéStop, then using a Lure will absolutely intensify the game. Everyone take a drink (or a shot) to celebrate the placement of the Lure! 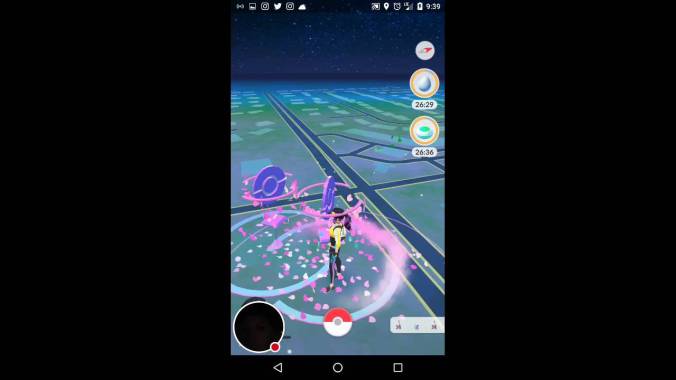 Leave us your best catches while playing the game in the comments below. Or just report to us how many Pokeballs you wasted on this stupid drinking game and how many Rattatas you managed to let escape.

Kick off Memorial Day Weekend with our new #Fortnite #drinkinggame! We promise it's a great way to get rekt while waiting for another burger off the grill. Link is in the bio! #gaming #playstation #xbox #drunkgamer #pc #pcgaming #mobile #mobilegaming #twitch #fortnitecommunity #fortnitebattleroyale
Let summer begin. What games are we binging these next few months? #beer #cheers #leinenkugels #videogames #gaming #playstation #xbox #drunkgamer
We are back after a long hiatus with our new #TheLegendofZelda #BreathoftheWild drinking game! Link is in the bio. Let us know how it goes! #drinkinggames #partygames #drinks #party #beer #gamer #NintendoSwitch #gaming #playstation #xbox #drunkgamer
Sleep is for the weak 😎
😎 #videogames #gaming #rollercoaster #rollercoastertycoon #management
Enjoy a great PBR #drinkinggame at the bar tonight with our new #Spaceteam game! It's a great way to make new friends, who may or may not hate you. Link is in the bio! #drinkinggames #partygames #drinks #party #beer #gamer #gamers #gaming #mobilegame